One Team. One Vision. 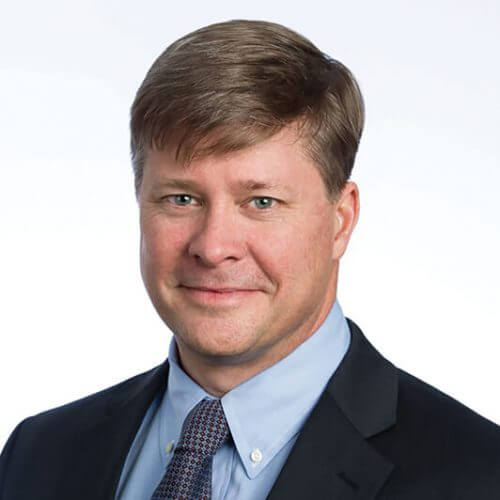 Chris brings many years of healthcare experience to his role as CEO. Prior to Pivot, Chris served as the CEO of IntegraMed Fertility, the largest Fertility practice network in North America. Prior to that, he was the Group President and Chief Operating Officer of Surgery Partners LLC where he had significant operational and strategic responsibilities, holding lead responsibility for Surgery Partners ASC operations. Surgery Partners IPO’d on the NASDAQ in the fall of 2015. From 1998-2007 Chris worked at HealthSouth Corporation in various operational roles, becoming SVP of Operations for the Outpatient Division. After successfully assisting in the sale of the Outpatient Division to Select Medical Corporation in May 2007, he served as Division President of the West Region overseeing 350+ locations. Beginning in 2009, Chris was Divisional President of the Network Division at Select Medical. During his tenure, he developed and grew a new Worker’s Compensation Specialty Network Product, enabling the company to compete for greater market share in the $80B work comp marketplace.

Chris holds a Bachelor of Science in Physical Therapy from the University of North Carolina-Chapel Hill, where he was a John Motley Morehead Scholar. He earned his MBA in Finance from Georgia State University, graduating with honors. Chris is married to his wife Laura and they have five children ranging in ages from 12 to 21. Chris’ interests include spending time with family, golf, tennis and reading, and he and Laura love to travel. 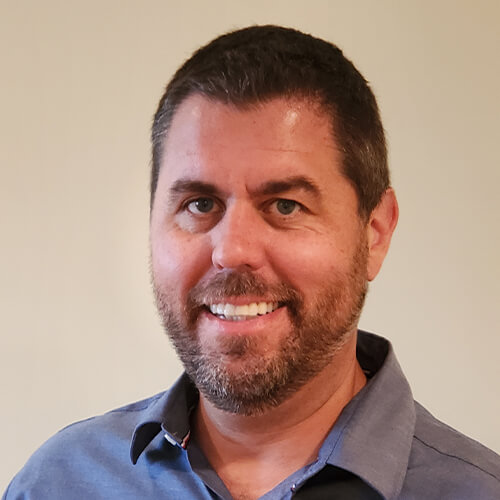 Dr. Shinkle has extensive experience in occupational medicine and healthcare management. He serves as Medical Director at Pivot Onsite Innovations and Pivot Occupational Health and provides medical oversight of occupational health clinical teams at employer based onsite medical clinics throughout the country. Dr. Shinkle is actively licensed to practice medicine in 30 states and provides medical director and consultative services for numerous companies in all areas of industry nationwide, including fortune 500 businesses and government agencies, having served previously as the Maryland government’s State Medical Director. Dr. Shinkle is Board Certified in Family Medicine and has a Certificate of Added Qualifications in Occupational Medicine. He has achieved a number of other certifications including designation as a Civil Surgeon, certification by the American Board of Independent Medical Examiners, certification as a Medical Review Officer, credentialing through the National Registry of Certified Medical Examiners and obtaining a Certificate in Travel Health™ through the International Society of Travel Medicine. 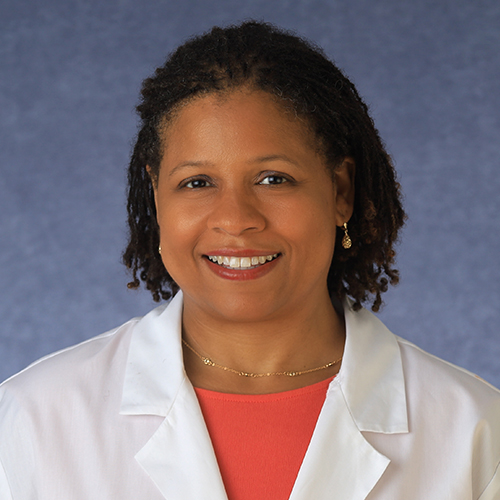 Dr. Covington brings to Pivot over 18 years of clinical experience in Occupational Medicine. She earned a medical degree from the University of Pennsylvania, where she was awarded a grant from the National Heart, Lung, and Blood Institute for research on cardiovascular disease. She completed a residency in Internal Medicine at Temple University and a residency in Public Health and General Preventive Medicine at Johns Hopkins University.

Dr. Covington is Board Certified in Preventive Medicine and is a Licensed Civil Surgeon. She is also a Medical Review Officer (MRO) and a Certified Medical Examiner with the FMCSA. She is an active member of the National Medical Association. 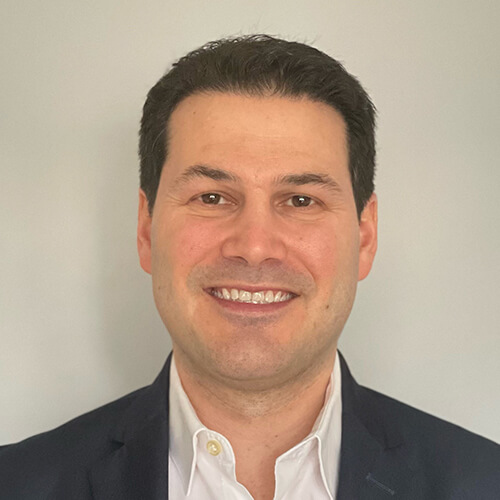 Scott Goren is the Director of Operations for Pivot Onsite Innovations and Pivot Occupational Health.  Scott has been with Pivot Onsite Innovations for over 12 years ago.   As the Director of Operations, Scott oversees the day-to-day operations of both Onsite Innovations and Occupational Health including account management, client strategy, and clinic implementations.  Scott has been instrumental in the development of the account management team and management infrastructure.  Scott previously worked in the assurance and consulting practices at KPMG, auditing and advising clients in the financial services industry.

Scott earned his Bachelors of Science in Finance and accounting from Drexel University, graduating with honors.  He is a co-founder and co-president of the Friends of Bancroft as well as a Bancroft development committee board member.  Scott’s interest include travel, ice hockey, and spending time with his wife, Ehren, his son, Nate, and his dog. 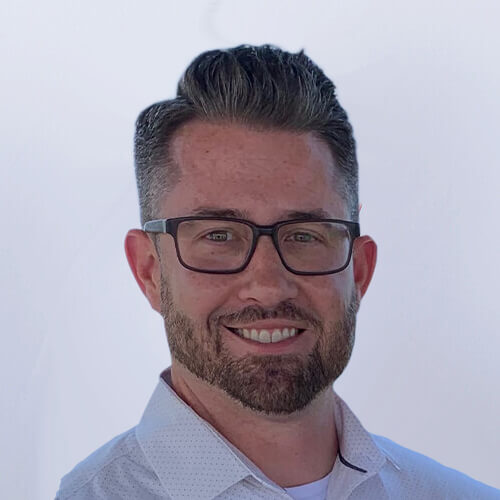 Matt Byrne is the Vice President of Sales for Pivot Industrial Services and Occupational Health. Matt graduated with a Doctorate in Physical Therapy (DPT) from Widener University in 2012. He worked in an outpatient physical therapy setting for over nine years before transitioning to a sales and business development role. He is uniquely qualified to market and sell across all Pivot brands and has experience promoting multiple services.

Matt came to Pivot with the primary focus to drive Workers Compensation business. His experience in bringing new companies, contracts, and business will lay a solid foundation for growth.